Working with plaintiffs’ attorneys, she has conducted numerous civil and criminal investigations involving such issues as sexual assault, personal injury, jury misconduct, and discrimination. She also worked with the PII team that investigated allegations of rape in the U.S. military. In an on-going project, Fellers serves as a criminal investigation case consultant with the Loyola Law School Juvenile Innocence and Fair Sentencing Clinic.

Before joining PII, Fellers was an investigative field producer for the ABC news programs 20/20 and PrimeTime. In this role, she orchestrated complex investigations involving such topics as institutional abuse of the developmentally disabled, the spread of heroin addiction among small-town youth, and clergy abuse of minors. She has also been a reporter for the Chicago Tribune and the Los Angeles Times. Fellers is conversant in both Chinese and French. She attended the University of Hawaii, Manoa, and Hunter College in New York.

Fellers is licensed as a private investigator in the State of California. 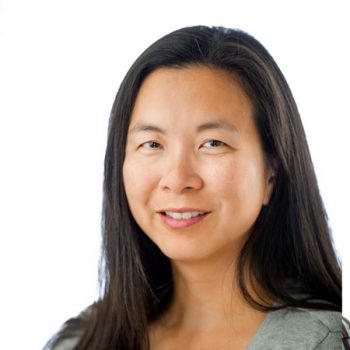