Barbara Dalton is PII’s Vice President and Managing Partner. As Managing Partner, she oversees the firm’s day-to-day operations and the work of investigators and other staff. Dalton also specializes in conducting third-party investigations into allegations of employment discrimination based on race, gender, disability, age, religion, and sexual orientation. Her work has included investigations at schools, colleges, and universities, including those coming under Title IX and those made under Uniform Complaint Procedures. Dalton serves as a hearing officer for Title IX adjudications and appeal hearings. She has helped develop Title IX trainings for investigators and hearing officers and regularly attends specialized training on conducting Title IX investigations. She has also supervised and conducted investigations of employee and employer misconduct, wage and hour violations, and wrongful termination claims.

Prior to joining PII, Dalton worked with several large organizations confronting complex problems. She was part of the team of attorneys who monitored Denny’s restaurants for customer-based discrimination complaints as part of the settlement of civil rights litigation against that company. Denny’s ultimately adopted the investigative model designed and used by Dalton and her colleagues during the monitoring period. Dalton also played an integral part in the creation and direction of an independently administered system of arbitration for Kaiser Permanente members throughout California. She served as an attorney with the HIV and AIDS Legal Services Alliance, where she assisted clients with matters involving discrimination, confidentiality, and health care access, and conducted trainings on those topics. 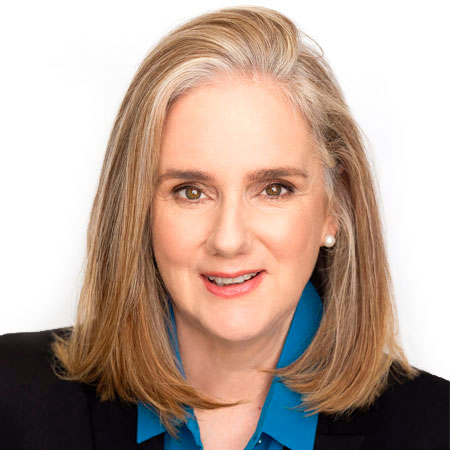