Christine Farrell has worked in the field of human resources for the past 25 years, investigating employee claims of discrimination and harassment. She has also investigated allegations of workplace misconduct, including time card abuse and internal fraud, and conducted training sessions on Harassment Awareness. At Bank of America, Farrell was vice president of Employee Relations, where she resolved complex internal grievances, responded to charges filed with state and federal government agencies, and managed the selection and layoff process during mergers and acquisitions. She also served as vice president of Employee Relations at Warner Bros. Entertainment, Inc., with responsibility for the firm’s internal investigation process, both conducting investigations and directing others in the procedure. 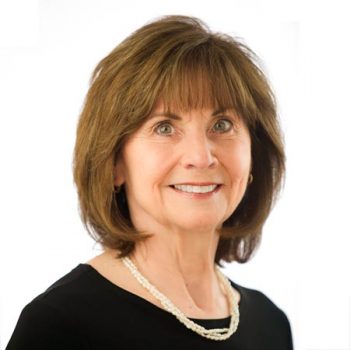