Barbara Freeman joined PII’s team in 2021 as an investigator and writer. She brings to the position prior experience conducting whistleblower investigations and monitoring compliance with regulations addressing governmental ethics, conflicts of interest, and fraud.

Freeman began her career as an investigator and communications director for the Los Angeles City Ethics Commission, a nonpartisan agency charged with upholding the public trust. In this role, she conducted neutral investigations into whistleblower complaints to ensure the appropriate use of public resources and to prevent misuse of power and authority. As the agency’s communications director, she led its education efforts, including advising stakeholders and developing training on ethics and compliance for elected officials, candidates, government appointees, and employees.

As a policy analyst and special advisor to the Mayor of Los Angeles, Freeman served in the Office of Legal Counsel as the diversity and inclusion advisor. She oversaw ethics compliance for more than 40 city departments and boards.  Freeman has been the director of Political Compliance for the Kaufman Legal Group, helping public officials, candidates, lobbyists, and unions comply with public disclosure requirements.

Freeman has an M.B.A. in Management from Robert Morris University in Pennsylvania, and a B.A. in Economics from UCLA. 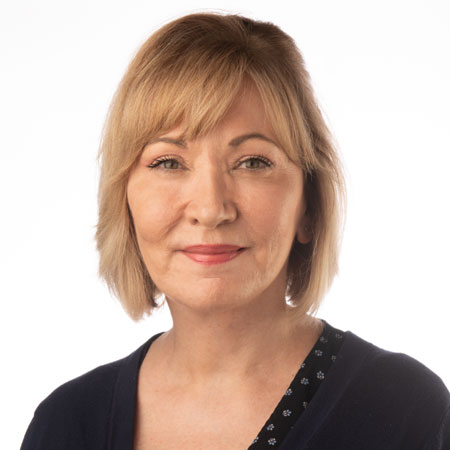