Vanessa Himeles joined PII as an investigator in 2018. An attorney licensed to practice in California, Himeles has represented employees with workplace claims of sexual harassment and discrimination, including cases based on race, gender, sexual orientation, and retaliation. She is also an Association of Workplace Investigators Certificate Holder (AWI-CH). Previously, she served as a fellow for the Los Angeles Gay and Lesbian Center’s Legal Clinic, working with clients of the Anti-Violence Project.

Her legal practice has also involved the area of consumer protection, including enforcing the Safe Drinking Water and Toxic Enforcement Act.  As a fellow at Consumer Watchdog, a non-profit organization, Himeles worked to protect consumers with issues involving health care insurance, privacy, and false advertisement.

While attending Loyola Law School in Los Angeles, Himeles spent two years working to exonerate those wrongfully convicted as part of Loyola’s Project for the Innocent.

She earned her bachelor’s degree from University of California, San Diego, and her law degree from Loyola. 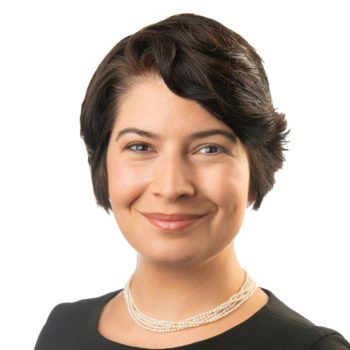