Sara Tropea joined PII in 2018. She is an attorney who has worked for both large and boutique firms, where she litigated employment matters as well as personal injury, wrongful death, product liability, and commercial matters.

She has specialized training on conducting campus sexual assault investigations and is a member of the Association of Workplace Investigators. During law school, Tropea served as an extern to Magistrate Judge Joseph C. Spero of the Northern District of California and as a law clerk for the Los Angeles Public Defender, where she sought post-conviction relief for clients convicted based on testimony of officers implicated in the Los Angeles Police Department Rampart scandal.

Before becoming an attorney, Tropea worked for EMILY’s List helping to elect women to office. She also served as a staff assistant on Capitol Hill and as an intern at the White House.

Throughout her career, Tropea has dedicated substantial time to pro bono work, including representing unaccompanied minors seeking asylum, tenants in negotiations with their landlords, and volunteering for Election Protection.

She was acknowledged as an Outstanding Volunteer in Public Service by the Bar Association of San Francisco’s Volunteer Legal Services Project. Tropea is fluent in Spanish. 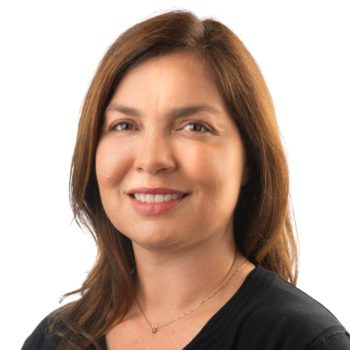