Mariel Mulet, an investigator at PII, has extensive experience conducting investigations of sexual misconduct and discrimination for both public and private universities. She previously served as the Title IX Coordinator and Discrimination, Harassment and Retaliation Administrator for California State University, Los Angeles (CSULA). In this role, Mulet both conducted investigations and took part in processes to reach early resolution of harassment and discrimination complaints. She also implemented and enforced legislation and regulations related to civil rights and Title IX and designed and delivered related trainings on the CSULA campus.

In addition, Mulet investigated faculty and student complaints of discrimination, harassment and sexual misconduct at the University of Southern California, including complaints involving faculty, staff, and patients at Keck Medicine of USC.

Before becoming an investigator, Mulet, who is an attorney, litigated cases of harassment, discrimination, and retaliation for nine years.

Mulet earned her Law Degree from the Universidad Nacional de Rosario, Argentina, where she also practiced law. She has an M.A. in International Relations from the University of Southern California. Mulet is fluent in Spanish, her native language, and speaks French. 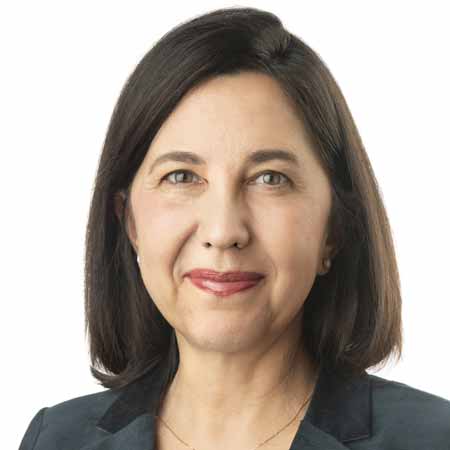