Lauren Whitted joined PII’s investigative team in 2020. Previously, she worked as an investigator for the U.S. Department of Labor, where she focused on employer health and retirement plans and compliance with ERISA.

Whitted has a bachelor’s degree from the University of California, Davis, and a J.D. from Golden Gate University School of Law.

Whitted is currently on military leave. 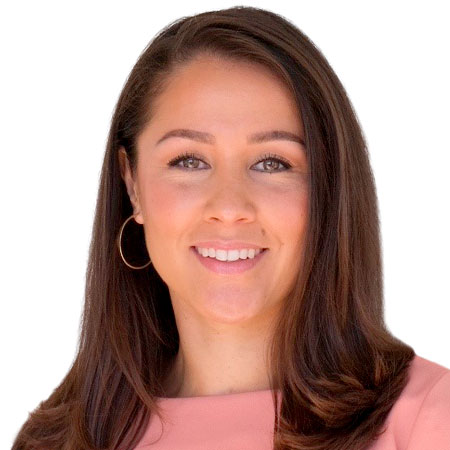