A fluent Spanish speaker, Canterbury completed an externship during the summer of 2006 in the office of the Head Magistrate of the Supreme Administrative Tribunal of the State of Guanajuato, Mexico, where his duties included legal research and assisting staff attorneys. In 2007, Canterbury served as a judicial extern for the Honorable Dean D. Pregerson, U.S. District Court. He holds a bachelor’s degree from Claremont McKenna College and a J.D. from Southwestern University School of Law. 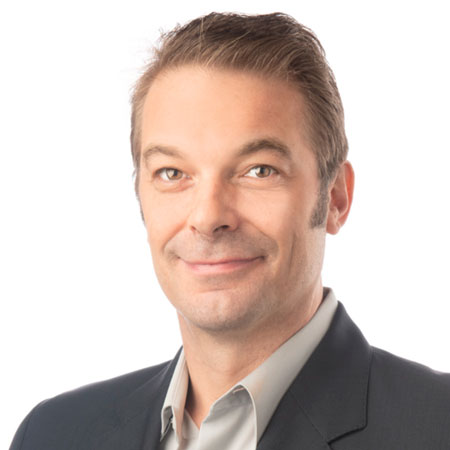